At rise, the high school stage crew prepares for the first show of the year, The Crucible, a play of accusations and witch-craft. Tyler, leader of the tech team, has everything under control––or so it seems. Something of old Salem lingers in the air, and before even the first rehearsal, the stage crew’s safe space comes under siege. When Haley arrives as a transfer student, bringing solid tech skills and an upsetting past, fingers start pointing at Tyler, and soon the divisive rumors that center on him and his now ex-girlfriend become impossible to ignore. As opening night marches inexorably closer, each of the techies must decide where they stand, and which forms of loyalty they most hold dear.
Techies was the 2019 winner of the Texas Network of Theatre new play competition.
January 6-15 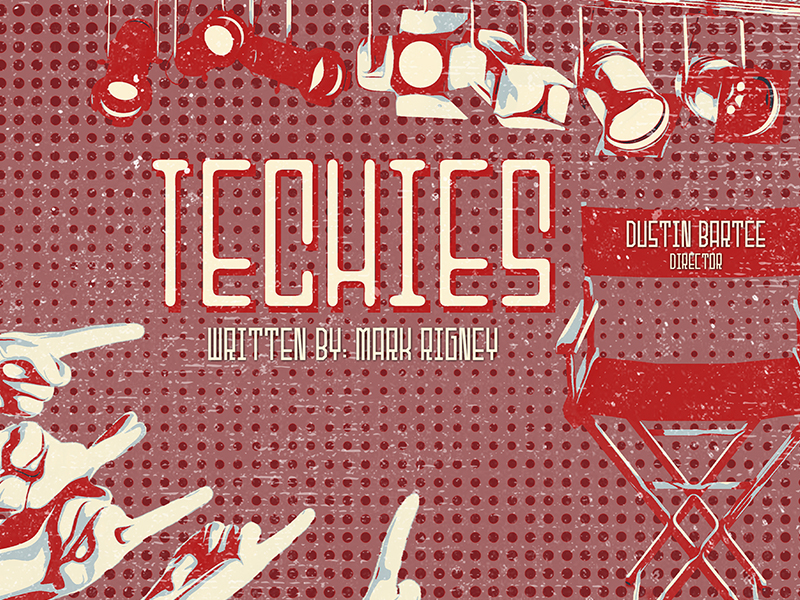