In this moving drama of escape from slavery and flight to freedom, two young slave boys escape from a South Carolina plantation. With the help of many good people, both black and white, they make their way north to join their freed father in Pennsylvania. They are met with many adventures, dangers, hidings, disguises, narrow escapes, comic exploits and heart-rending experiences. New levels of perception arise of the people who lived in those anguished times … and indeed to those who live in ours.
February 3-19 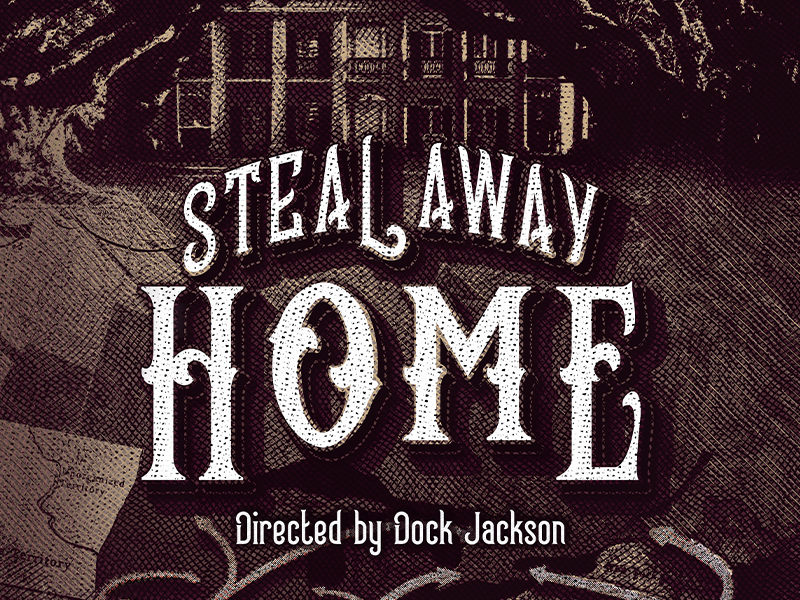