Horton Foote’s moving play tells the story of Carrie Watts, an elderly woman, who longs to escape the cramped Houston apartment where she lives with her protective son, Ludie, and her authoritarian daughter-in-law, Jessie Mae.Carrie wants to return to her beloved hometown of Bountiful, Texas, one final time before she dies. While Ludie is at work and Jessie Mae is at the drugstore, Carrie escapes to the bus station and befriends a young woman named Thelma. The new friends travel toward Bountiful together, but when Carrie arrives in nearby Harrison, Texas, she begins to learn that her beloved town isn’t the same as she remembered it.
June 30th – July 16th 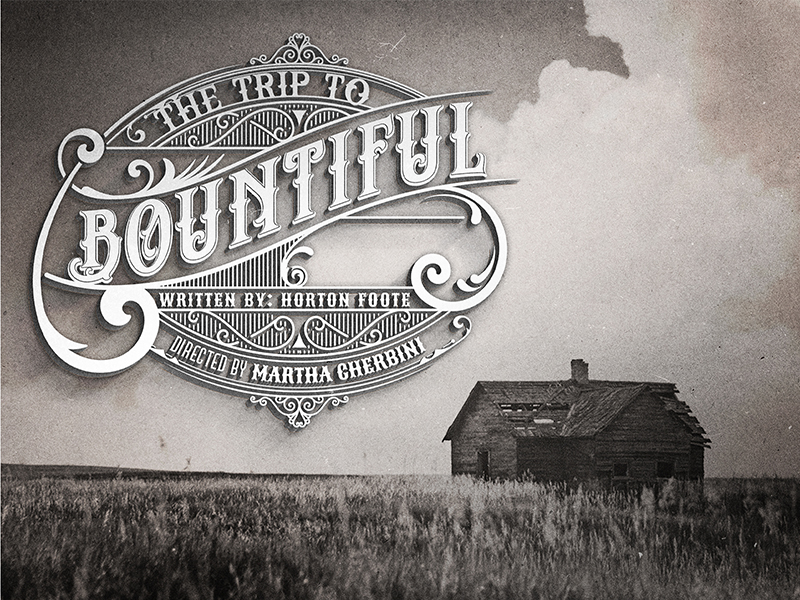